Astronomar has been a stalwart in the US club scene for many years lending his production efforts to labels like Mad Decent, Fools Gold, OWSLA, Dim Mak, Slow Roast, BNR Trax, Enchufada, Ministry of Sound, Top Billin and his own label Main Course (plus remix work for countless other imprints) and gaining support from many of the industry’s leading tastemakers like Diplo, Skrillex, GTA, Congorock, A-Trak, Zeds Dead and Martin Garrix, just to name a few. His massive remix of Wax Motif & Neoteric’s ‘Go Deep’ (Dim Mak) blew up in 2013 after nightly plays from Skrillex & Boys Noize, including Ultra Music Fest and 2 years in a row at Coachella; it was also included on Skrillex’s 2013 Essential Mix for BBC Radio1! His 2013 Mutant Club EP [Main Course] drew support from A-trak, Congorock, Torro Torro, Salva and your favorite DJs favorite DJ. His Magic Potion EP has received support from the likes of Porter Robinson, Diplo, and many more. Needless to say, Mar is always a few steps ahead of the curve when it comes to new & exciting sounds. More recently, his efforts in approaching music as a tastemaker, pioneering new waves of alt-electronic, and emerging from the COVID depths to embrace his true self has become at the forefront of all his work. 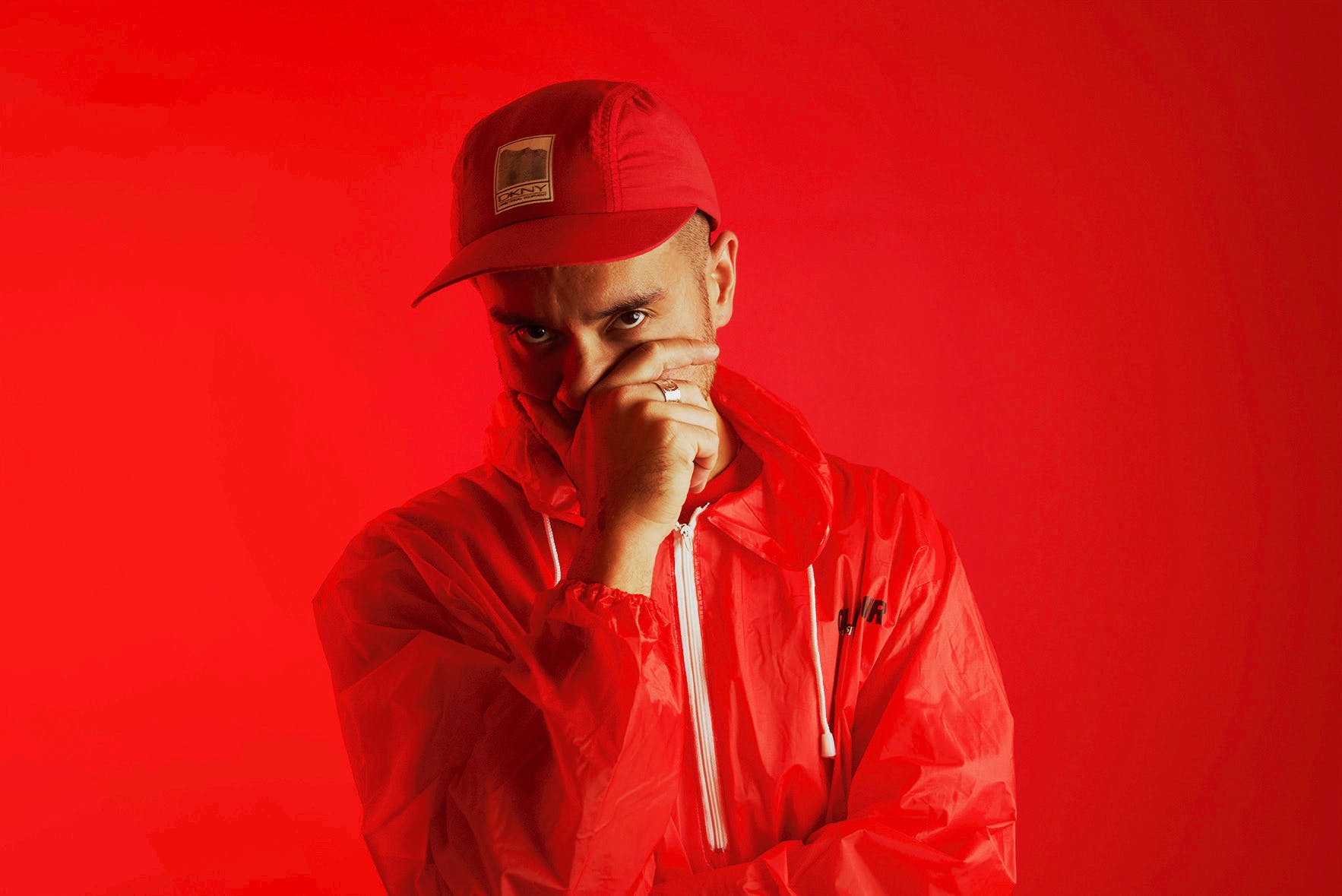 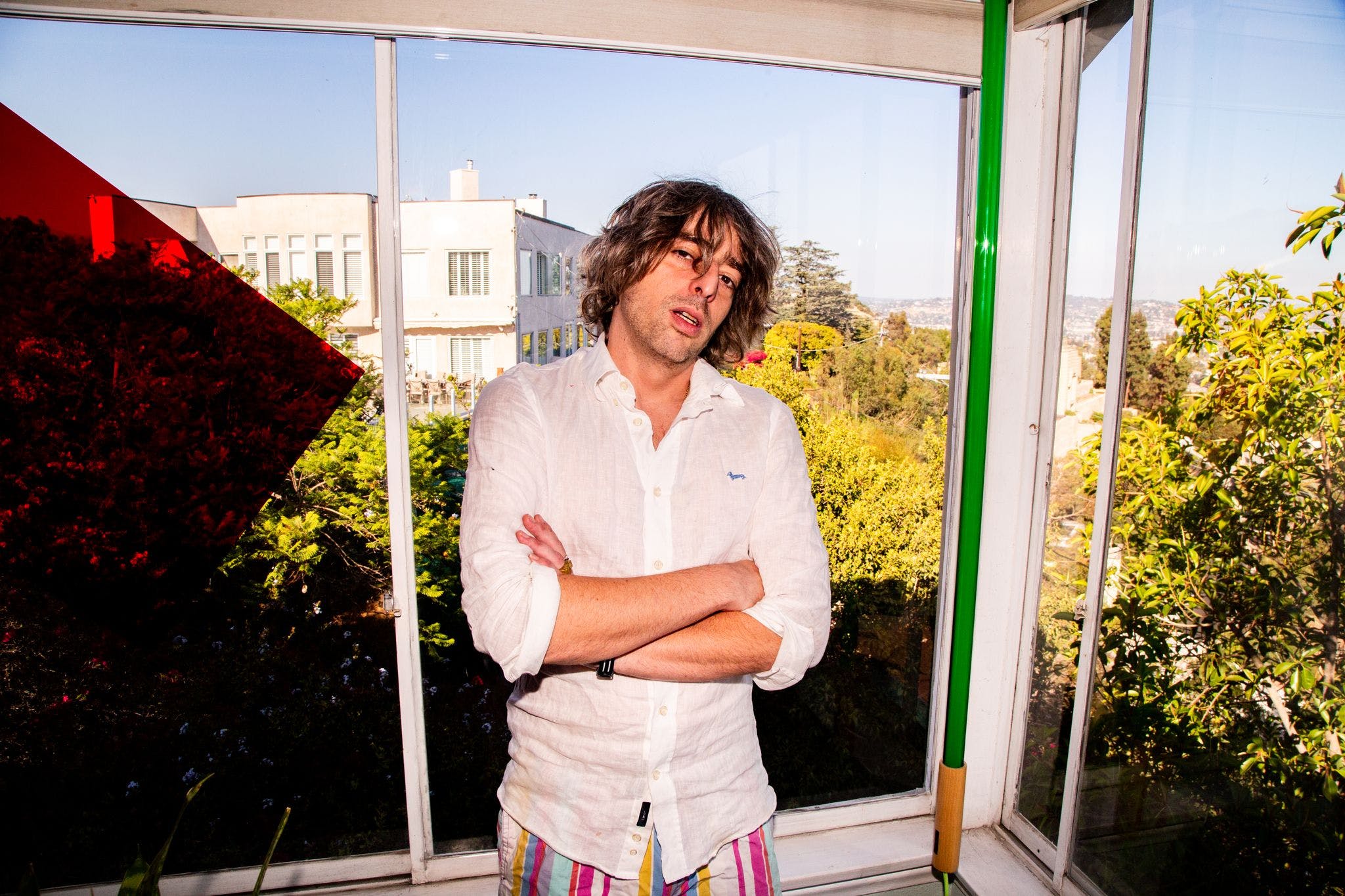 BOT has been making music for most of his life. He started playing the piano and moved to the electric guitar and then to music production. HIs previous act "crookers" charted all over the world and BOT's solo project is now focused on having people move their feet on dancefloors around the world. Solo releases include eps for labels such as Dirtybird, Relief, Fools Gold and many more...

Ocean Roulette is a producer/DJ based out of Northridge, CA. His music takes influence from the psychedelic realms of indie rock. Bands such as Animal Collective, MGMT, and Stereolab are huge influences on his style of obscure tech house music. Ocean Roulette’s career took off in 2017 when he began playing parties with Space Yacht. He started off as an opening DJ and quickly moved through the ranks playing different time slots throughout the years. In recent years he has had music released by the essential house labels such as Psycho Disco, Desert Hearts, Arkade, Box of Cats, and In Rotation. These releases have led to major bookings at festivals such as Life Is Beautiful, Coachella, EDC Las Vegas, and Escape Psycho Circus. He continues to grow a following through outlets such as his Jackson Tree desert renegade parties, as well as by performing alongside his mentor Treasure Fingers at various Psycho Disco label parties. His music releases will continue to grow in 2021 so keep an eye out! Based in the eclectic, high paced city of Los Angeles, Alixandria Andre, known by her artist name Etari, is a Dj and music producer that fuses her love for ethereal grooves through imaginative productions, diverse Dj sets, and inspired studio mixes. With vibrant visions of pursuing her passion for music, she taught herself how to Dj at the age of 16 where she first started mixing with CDs on an ancient Numark Universal Mixdeck. With daily practice as a bedroom Dj for the first five years, she discovered bits of her artistic style which guided her to where she is today. Etari is a part of a Brazilian based label called Yellow Island Records where she released her debut EP “Healing Herself” which features spacious, melodious cuts with raw, rhythmic patterns that make it her unique sound. She is one of the hosts of Yellow Island’s monthly radio show called State Of Mind Radio, where she expresses her natural-born creativity and brings on other talented artists to showcase their profound expertise to story-tell through Dj mixes. She also just released her very first album "Rainbow Eucalyptus" on LA based label 100% Silk. A true lover of hypnotic house, broken beats & airy melodic sounds, you can be sure to hear more of Etari’s idiosyncratic productions in the coming years as she expands her artistic craft.

Chloé Soleta is an LA based house and techno DJ who draws influence from labels such as Desert Hearts, DirtyBird Records, Anjunadeep, and so much more. With house music being her base she also loves to explore other dance music genres through her mixing such as ethereal techno, tech-house, bass house, breaks & breakbeat, downtempo, electronica and more. Having played a variety of events over the years including desert gatherings and clubs, Chloé has developed a sense for observing her audience and finding her own unique way to connect with them through music. Her passion is to vibe with her listeners through a journey of different emotions and energies as we are all multidimensional beings celebrating life together. 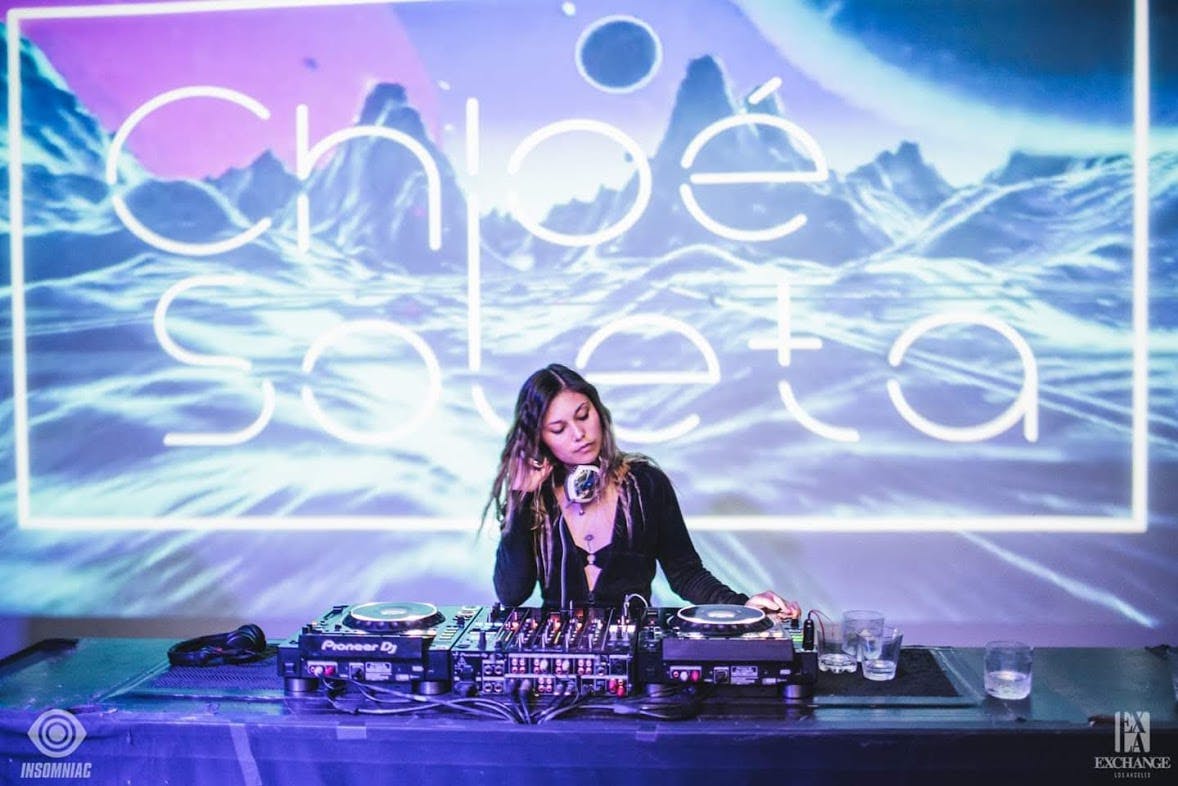